You’re in Control: Best Hosting for Your Private Cloud (NextCloud) 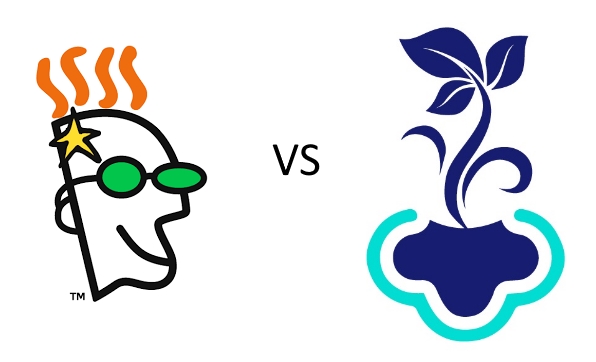 Virtual Private Servers are the next step up from shared hosting. When you want more control of your business and complete access to your technology stack, you need a VPS. VPS’s are just below dedicated server on the hosting totem pole. They give the same dedicated resources but just share the same physical location. These are great for bloggers and small businesses who want their websites to perform at peak performance 24/7 without having to worry about other sites hogging their resources.

GoDaddy and EvergreenTech.io both have great VPS offerings. Both offer some level of fully managed support, dedicated resources, have different tiered pricing models, and both offer free SSL (see details below). Because they both have different offerings, we’re picking the two subscription plans with identical prices. For GoDaddy, we’ll be comparing the Economy plan which is currently priced at $19.99/mo. For EvergreenTech, we’ll be comparing the Green plan which is also priced at $19.99/mo.

We want to focus our efforts on deciphering where these hosting providers excel and where they come up short. At the end we’ll decide on one single host to win the GoDaddy VPS vs EvergreenTech.io VPS showdown! Let’s get started.

GoDaddy has surprisingly efficient support for their reputation. Being known as one of the largest domain providers in the world, their support tends to be tailored towards their domain and DNS offerings and not so much their VPS hosting.

EvergreeenTech offers superior support even for seemingly random requests such as self-inflicted PHP errors, 500 errors, and even simple CSS framework layout issues. We’ve never turned down a support request. Even if it’s a problem with third-party software.

In our data tests, we submitted requests to each service and measured the response time and resolution. We officially stopped the clock as soon as the issue was fixed on our end either by their chat support telling us what we needed to do or they fixed it entirely on their own. The plan we purchased from each host was the $19.99 offering although that did not affect the customer support. No additional support packages were purchased on either side.

This was an easy one. We installed Ubuntu 18.04 on both the GoDaddy Economy plan and EvergreenTech’s Green plan and ran the Linux top command. EvergreenTech clearly offers twice the amount of ram as GoDaddy. Memory is important for running multiple services or daemons on your Linux VPS. Efficient usage of swap space will decrease the necessity of more physical memory. Read more on swap files here.

EvergreenTech offers 50GB Solid State Drive (SSD) storage in their $19.99 offering. GoDaddy only offers 40GB and we couldn’t find mention of the type of hard drive. Either way, EvergreenTech takes the cake here also. Both plans have means to expand the onboard storage of your server, but of course come with additional costs.

Both GoDaddy and EGT come with tons of freebies. These are difficult to compare and extremely objective based on use-case. It’s worth noting GoDaddy VPS only offers SSL free for one year while EvergreenTech offers free lifetime SSL.

2019 Update: We aren’t changing the results of the overwhelmingly obvious victor above, but we’re bring more data to the table. We set up identical sites with identical plugins and cache settings, one hosting on EvergreenTech.io and one on GoDaddy VPS. We ran both through the amazingly accurate webpagetest.org. You can see the results of the EGT test received straight A’s! We didn’t have a CDN enabled in either instance since that’s not truly what we wanted to test. We were really interested in the first measurement, time to first byte (TTFB). This is usually indicative of how quickly your web server is responding to new requests.

GoDaddy’s VPS test results were not as impressive. Most scores were the same, but that first measurement is VERY important and it received a C for GoDaddy. 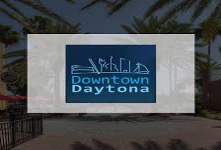